Bhojpuri Film Mujhe Kuch Kehna Hai: Superstar Pradeep Pandey Chintu and sizzling actress Kajal Raghavani’s much awaited film ‘Mujhe Kuch Kehna Hai’ was released to Bhojpuri audience on 15th July 2022, and also release very soon on YouTube. If you have not seen this Bhojpuri film of Pradeep Pandey yet, then your wait is going to end very soon and you are going to watch this movie very soon through YouTube in your mobile.

The film’s director Nishant Ujjwal has said that the film ‘Mujhe Kuch Kehna Hai’ is the biggest family film of this year. And this film was released on 15 July 2022 in all the theaters of Bihar-Jharkhand. Which the audience has given a lot of love and blessings. Now it is the turn to release this film on YouTube, which will be done very soon for Bhojpuri audience.

Story of the film

Pradeep Pandey Chintu, Kajal Raghavani and Shweta Mhra are in lead roles in Bhojpuri film ‘Mujhe Kuch Kehna Hai‘. The story of the film is based on the relationship between father and son. In the film ‘Mujhe Kuch Kehna Hai’, Chintu plays a boy who has to go to America to fulfill his dream. At the same time, Kajal Raghavani is seen as his girlfriend, who inspires him to respect his father’s feelings. But falls victim to the bullet in the climax.

The film stars Anara Gupta, Amit Shukla, Sanjeev Mishra, Dhama Verma, Rohit Singh Matru, Srishti Pathak and Surya Dwivedi in the lead roles in the film. The director is Ananjay Raghuraj. The music composers are Chhote Baba and Sajan Mishra. Action is by Dilip Yadav and choreography by Kanu Mukherjee and Ricky Gupta. 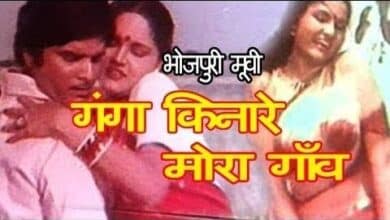 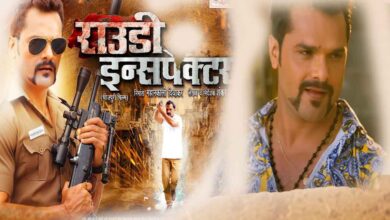 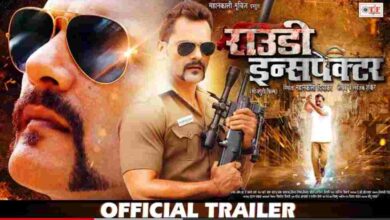 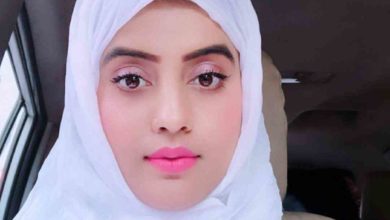