As you all know that Patna is one of the oldest cities in Bihar and there are many places to visit here. So let’s know about some of the major places in Patna.

The state museum of Bihar is an important place not to be left out of the intinerary of anybody visiting the state capital.located at the heart of the city it boasts of the innumerable heritage collections found in the region replete in glorious historical setting.Built by the British rulers in 1917 the grand building is a fine example of the Indo-Saracenic architectural style.

It is bridge over the river Ganges connecting patna in the south to Hajipur in the north of Bihar.Its length is 5,575 metres(18,291 ft) and it is one of the longest river bridge in India.It was inaugurated in may 1982 by the then prime Minister,Mrs Indira Gandhi.

It was built in remembrance of the birthplace of Guru Gobind Singh ji,the tenth Guru of the sikhs on 22 December 1666,and like many historical Gurdwara’s in India and Pakistan,this Gurdwara too,was built by Maharaja Ranjit Singh.

It is also known as st Mary’s church,it is the oldest church in Bhar. when roman catholics arrived in bihar, they built a small church in 1713 at a place now known as padri ki haveli.the current church was re-designed by a venetian architect tirreto in 1772.He came from kolkata to design this church.the foundation stone of this huge church has a dimension of 70 feet in length,40feet wide and 50 feet in height.

It is a place Which represents our glorious history and rich Indian culture.Located near Sher Shah Fort,this placedepicts Bihar culture and its artifacts.People would be mesmerized to see numerous collection of jade,silver filigree works,exotic paintings of Mughal era and chinese porcelain.

It is located in patna’s Indira Gandhi Science Complex.Planetarium was constructed through Bihar Council on science & Technology at a total cost of about INRII Course.It was conceptualised in 1989 by Bihar chief Minister Shri Satyendra Narain Sinha who laid the Foundation stone in October 1989 and was inaugurated by Shri Laloo Prasad,the then chief Minister of Bihar,on March 21,1993.The planetarium was dedicated to the Nation and opened for the public from 1 April 1993.

It is the High court of the state of Bihar.It was established on 3February 1916 and later affiliated under the Goverment of India Act 1915.The court is Headquartered in Patna,the administrative capital of the state.

It is granary built by captain john Garstin, in 1786.After the Devastating famine of 1770,which killed nearly 10 million people in regions of Bengal,Bihar and modern day Banladesh,Warren Hastings,then Governor-General of India,ordered the construction of this beehive shaped structure for the purpose of storing grains for the British Army.

Read more : Most Famous Places to Visit in bodh gaya 2022

Hope that after reading this post, you will find great help in visiting Patna city of Bihar. For any other information, comment in the comment section below. 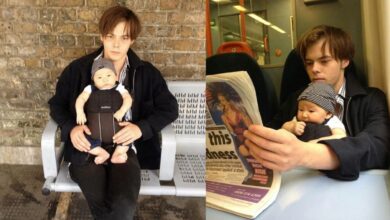 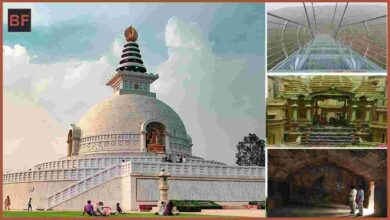 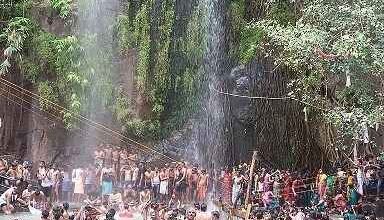 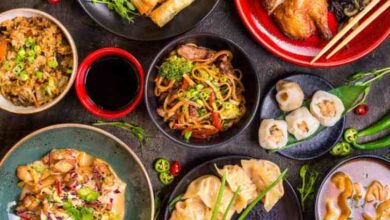