Youngest ias officer: As we all know that UPSC is one of the toughest examinations in the country. To clear it, candidates prepare for many years, many are successful, while many candidates remain unsuccessful even after years of hard work. In the midst of all this, there are many candidates who clear upsc and become IAS at the age of 22 to 24 years only, and fulfill their dreams and get engaged in the service of the country. So let us know about some such officers of the country who have become IAS officers by clearing UPSC exam at a very young age.

Advantages of becoming an IAS officer at a young age

When a student becomes an IAS officer at the age of 23 to 24, then he gets an opportunity to work in big IAS post of the country.

After becoming an IAS at a veryvyoung age, you can go up to the post of Secretary Rank, which is the Highest Rank & post in the UPSC job.

And once you become a secretary, you will talk to big ministers several times in a day.

Apart from this, According to your opinion, many policies of the country are made by government.

Here is the list of India’s Top 5 youngest IAS officers, who passed India’s Toughest exam in the very Young Age.

The first name in this list comes from 22-year-old Ananya Singh IAS, a resident of Prayagraj, who has set an example for everyone by clearing the UPSC exam in her first attempt, and became an IAS officer. Ananya Singh gave the UPSC exam in the year 2019, and got the 51st rank in All India.

At the same time, the second name in this list comes IAS Teena Dabi, who is very famous among the UPSC candidates and also role model of lakhs of UPSC candidates, And Tina passed the upsc exam in the year 2015 at the age of just 22 years. And his rank was first.

And she is the first Indian IAS officer to clear UPSC exam at the age of 22 with First Rank.

And the name of Amrutesh Aurangabadkar, a resident of Pune, Maharashtra, comes third in this list, who also took the UPSC examination in the year 2011 at the age of 22 and secured 10th rank in the his first attempt.

The name of Roman Saini, who hails from Jaipur city of Rajasthan, also comes at number four in the country’s youngest IAS officer, who took the UPSC exam in the year 2013 and became an IAS officer by securing 18th rank at the age of just 22, and Who later decided to teach the students preparing for UPSC, and after leaving the IAS job, he started Unacademy coaching.

At the last place in this list comes the name of IAS Swati Meena Vask, born in Ajmer, Rajasthan, who gave the UPSC exam in the year 2007 at the age of just 23 and got 260 rank.

Biharfeed team hopes that, After reading this article you must have got all the information about the top 5 youngest IAS officers in India. 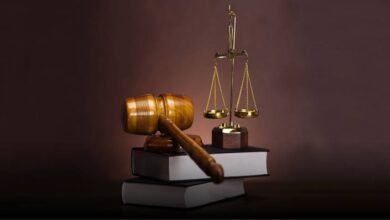 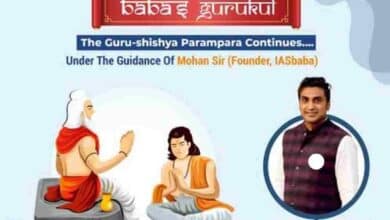 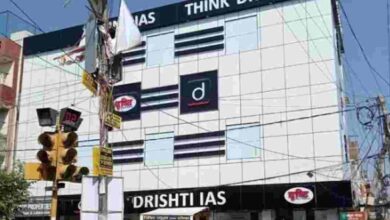 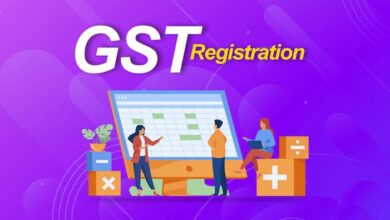